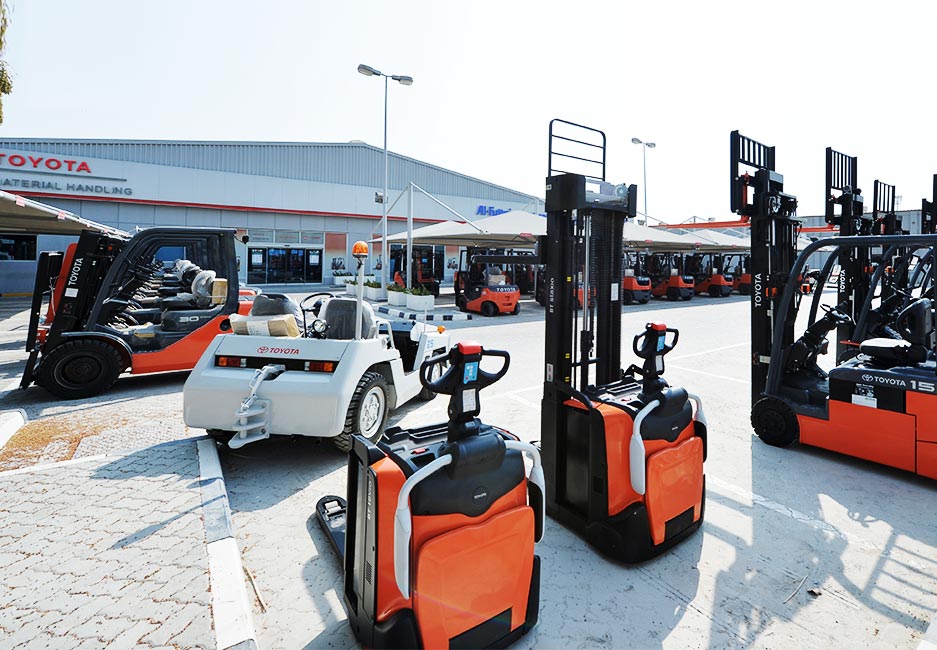 Toyota Industries Corporation was founded in 1926 by Japan's “master of invention” Sakichi Toyoda to produce his innovative automatic loom. Toyota Motor Corporation became independent from Toyota Industries Corporation in 1937 with the ambition to produce “made in Japan” automobiles. Deep commitment to high-quality products and service. Passion as a pioneer of creativity and innovation. These are the driving powers for Toyota to become the world's leading brand of material handling equipment. In more than a half-century of successful history since 1956, Toyota has been dedicated to realizing superior material handling solutions, carefully analyzing customers' demand at their actual worksites. Toyota - the global leader in counterbalanced forklifts, and BT / Raymond - the world's top names in warehouse trucks, form Toyota Material Handling Group. In its operation, TMHG intends to maintain Toyota, BT, and Raymond brands while solidifying optimum brand and sales structures in each region to ensure that the power of each brand is fully utilized. Today Toyota Industries Corporation operates in industries such as automobile, textile machinery, electronics, and others. Toyota Industries Corporation has been ranked in Fortune magazine's list of the world's most admired corporations from 2006 through 2008. 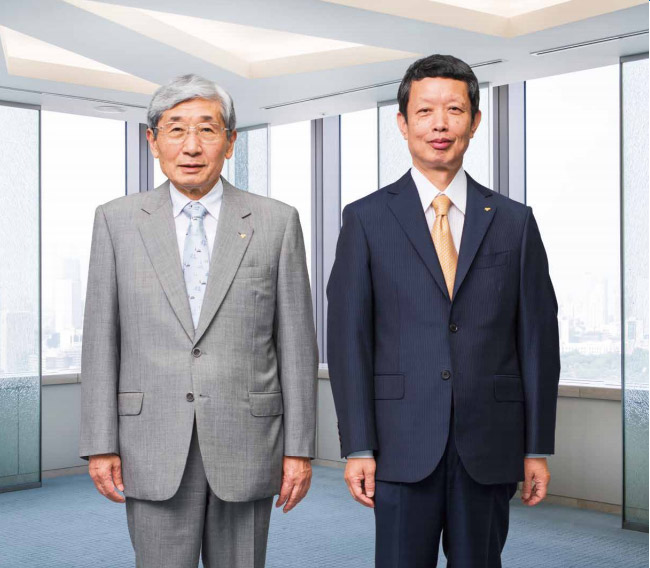